Even as the town became bloated with out of town festivalgoers, the proud inhabitants remained friendly, and perhaps more importantly, patient, as visitors inefficiently queued at the liquor store, the local Subway sandwich shop and the grocery store. Although I am certain the bakery staff were frustrated at the indecisiveness of some of their new patrons during the lunch rush hour, they remained talkative, helpful and upbeat.

The locals handled security and manned the food booth, happily passing the time by chatting away to their neighbours. What was apparent was that this was a local festival, run by local people—a cooperative community event where guests are expected to behave decently.

As the afternoon turned into evening, a boisterous announcer armed with a wooden sword and shield shouted over the crowd that children under the age of 12 needed to be tucked away or accompanied by adults, and that everyone else should go have hot dogs and fish stew. After a few appearances, he had riled up the crowd and gotten them to join him in chanting slogans, rules of the festival and consumerist propaganda, urging the audience to purchase food from the vendors and make sure no one smoked in the venue.

Retro Stefson then got the whole crowd jumping hazardously from one side to the next to their brand of joyful Euro-disco, closing the festival with with crowd pleading for more. At the end of it all the crowd was kindly asked to vacate the premises as the local staff would really like to get to their homes at a reasonable hour. The weather remained mercurial the following day, as festivalgoers soaked away their hangovers at the local indoor swimming pool, and then head back south in an orderly fashion.

This communal project shows no signs of slowing down or selling out, providing an oasis of country-style enjoyment during the Easter weekend.

I'm too sad to tell you - Wikipedia

The festival began in as a cooperative one-day event started by local artist Mugison and his father. With time a certain group of local people has taken responsibility for the festival, handling all the logistics involved and expanding it to two days. Perhaps a bit too menacing to be truly melancholy, and perhaps a touch too bitter as well. But underlying it all is melancholy, directed at the self as much as the one he sings about.

A fantastic remake of a Fleetwood Mac song. Just Billy Corgan and a guitar. His voice can be whiny sometimes, but here's it's perfect. Coupled with a spare yet resonant arrangment, this is a beautiful, aching song.


Before you laugh, go listen to the lyrics again. The first line, after all, is "I may not always love you …", and it goes from there, wondering, hoping, promising only that he can't promise anything.

And the music? Brian Wilson has never been more lovely … or catchy. Yes, "In My Room" is melancholy … but it's also too obviously melancholy.

Did you get it? 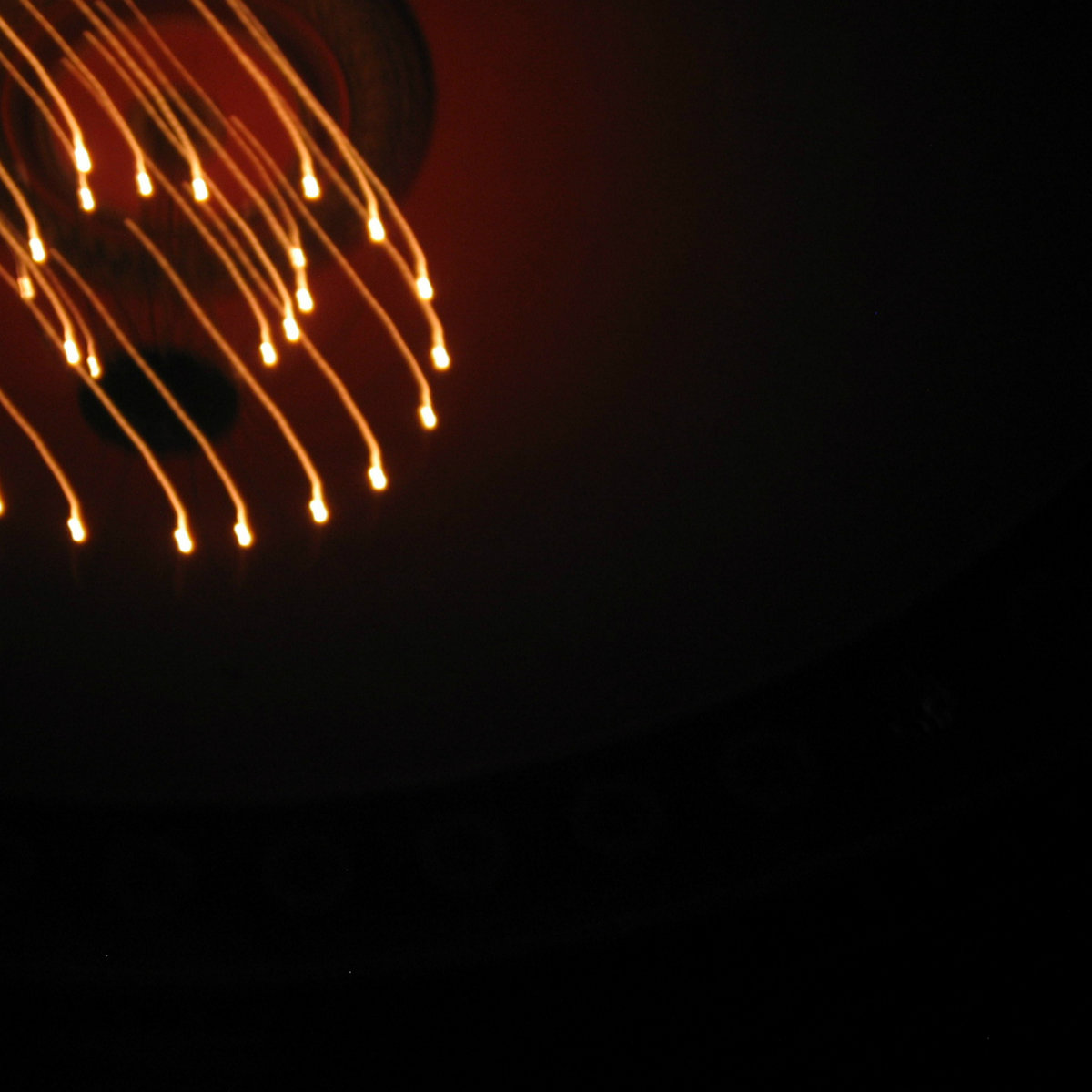 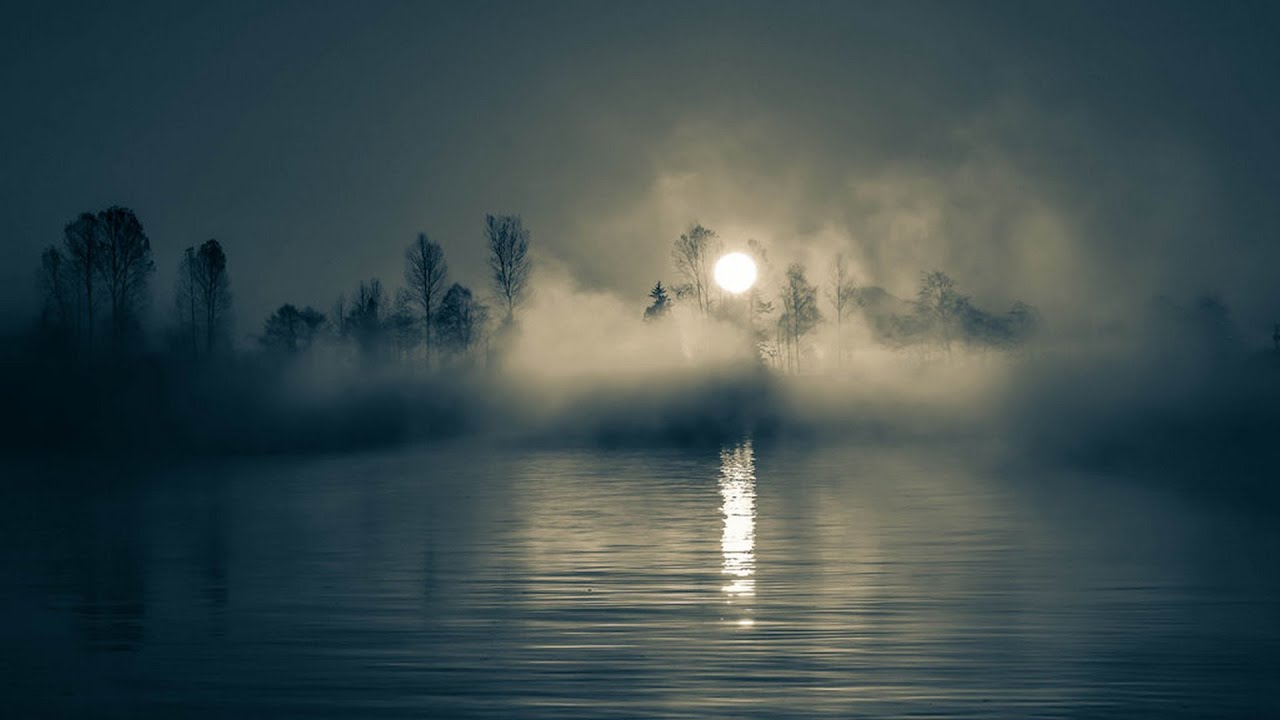 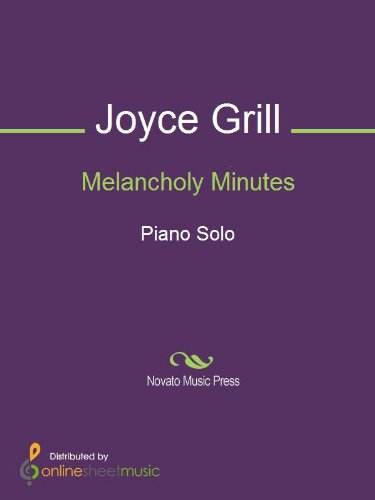 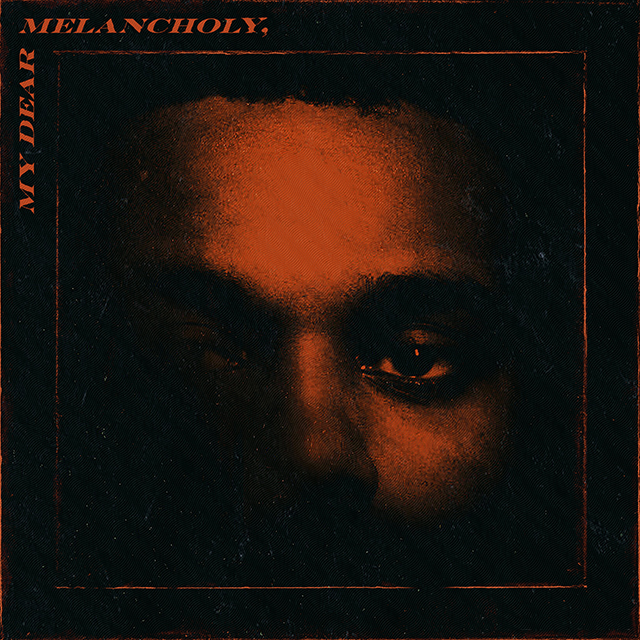 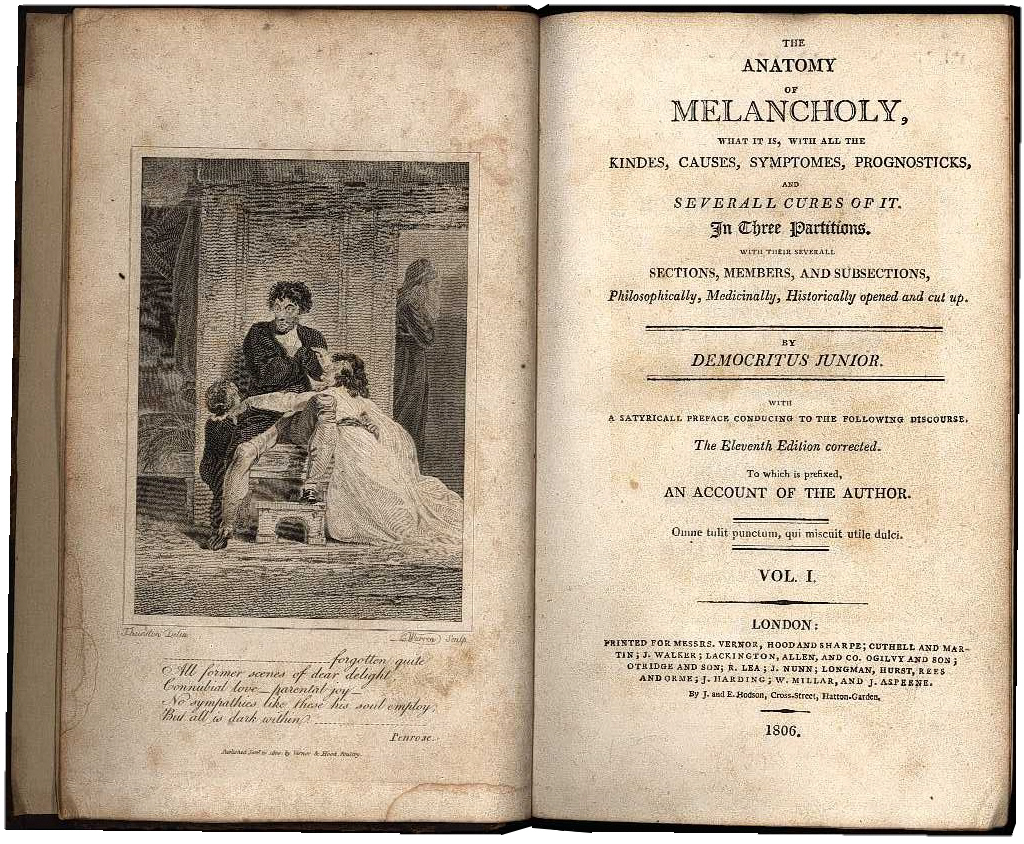 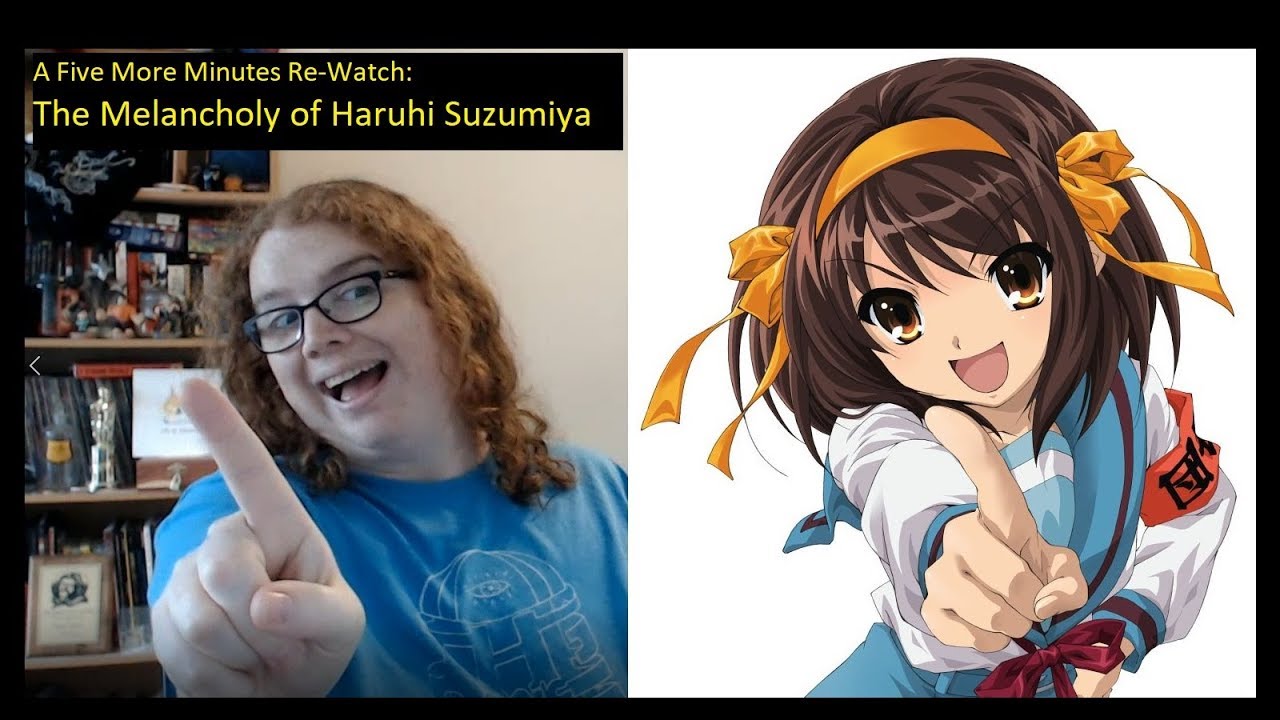 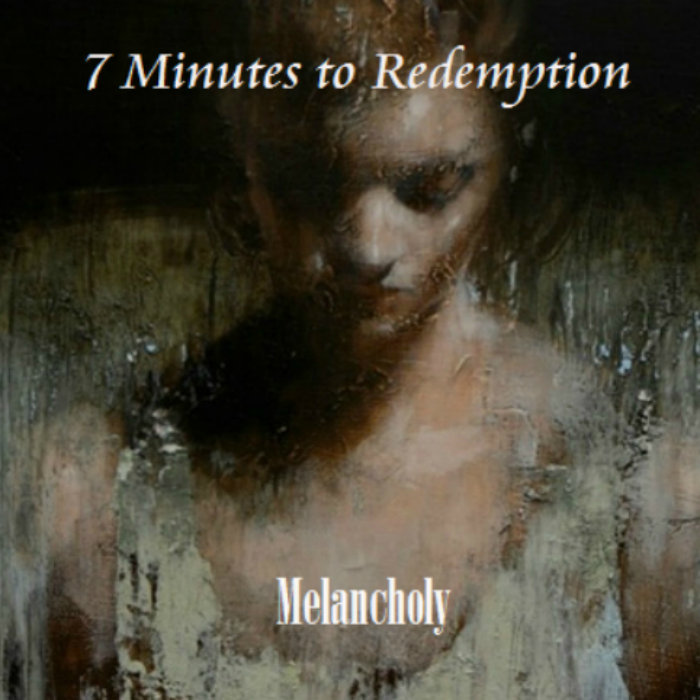